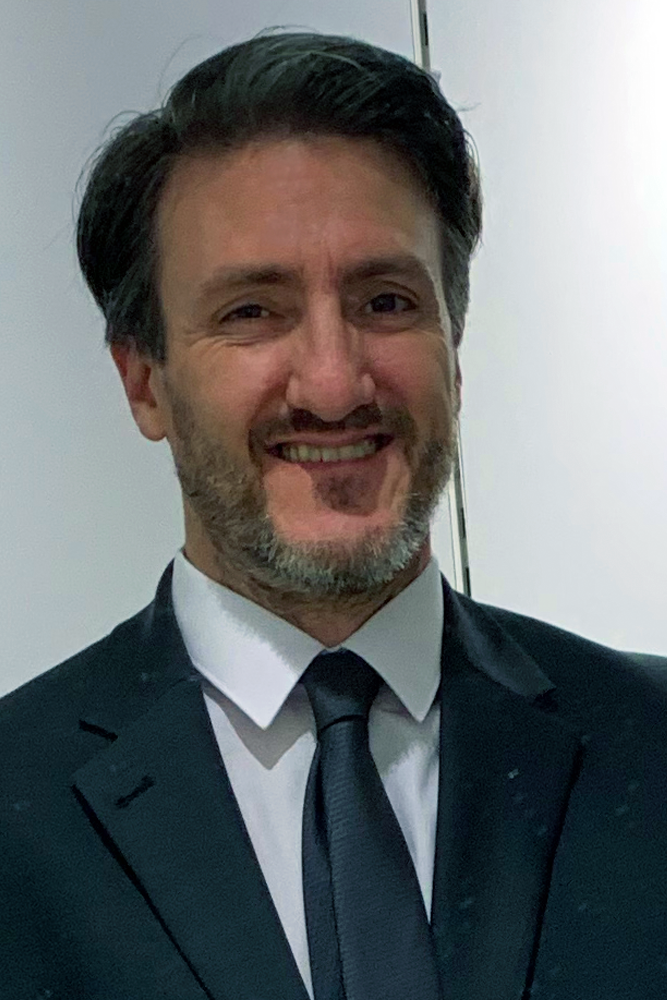 Is an actor and producer born and raised in Ghent, Belgium. He was found to have an acting talent at a very young age and was cast in the leading role in a school production at the age of 15, which started off his career as an actor. He began acting in youth theatre productions while he was still at school and was a member of various local drama groups for many years. Sean first started taking acting classes at the Eva Bal’s youth theatre school, and at age 16 he went to study at the Academy of Performing Arts for 4 years, where he received the highest distinction in acting, while in the meantime he got his first supporting role in “Jungle Book” on national tv. After graduating, he stayed at the same school for another 3 years, before he was introduced by a friend to the National Opera Hall to join the small group of regular actors to perform on international productions and to train the local extras in performances such as Aïda, Carmen and Nabucco.

After leaving the Academy Sean started off in local theatres to play leading and supporting roles in both dramatic and humorous plays. Among the parts he has played are “Macbeth” in a production of Shakespeare’s eponymous play, “Walter Ampe” in Alan Ayckbourn’s “A Chorus Of Disapproval” and “Le Duc Donald von Westerwald” in “Crevette es de vedette” (adaptation of “La Dame de chez Maxim”) directed by Anton Cogen. The following year he started working as a freelance producer and founded his own small production company.

In 2003 Sean took a few gap years from theatre not only to raise his 2 beautiful sons, but also to fulfill another long live dream, filmschool. And in 2006 he started a full time training for 2 years at the School for Audiovisual and Performing Arts in Brussels, while being a manager of his own company and a full time father to his children. A thoughtful change which also prepared him to switch from stage to screen acting. Following filmschool, in 2009, Sean went to Paris where he met and studied with Casting Director Nancy Bishop before meeting the famed acting and success coach Bernard Hiller in 2011, with whom he studied for yet another year throughout Europe in Paris, London, Hamburg, Rome and Ischia.